Complete our quick and easy online application and we will call you to verify and schedule your delivery.

You can order one of our Portable Buildings and we can deliver it almost anywhere in the Allen, Texas Area

Apply Online and get your Portable Building Delivered Today!

Allen is located approximately twenty miles (32.2 km) north of downtown Dallas and is a part of the Dallas-Fort Worth metropolitan area.

Among some of the notable occurrences in Allen is the shooting of the first few seasons of the popular and award-winning kids show, Barney and Friends. For several years, the show was taped at the Color Dynamics Studios facility at Greenville Avenue & Bethany Drive in Allen, Texas, after which it moved to The Studios at Las Colinas in Irving, Texas, and then Carrollton, Texas, another suburb of Dallas. The TV series and videos are currently distributed by HIT Entertainment and Universal Studios, while the TV series was produced by WNET from 2006 to 2010.

Portable buildings, metal buildings, sheds, storage buildings, garages, barns, utility buildings, and carports are all popular in Texas. Geronimo Portable Buildings has a no credit check rent to own program for our buildings and carports. We can sell and deliver in all parts of Texas. We're at our central Texas location 7 days a week and our website, geronimoportablebuildings.com is always open!

We have wood buildings, metal buildings and carports. Contact us at (830)743-0395 or come see us in kingsbury, TX. We’re just off I-35 between San Antonio and Austin, TX.

We are a Texas based provider of portable storages. Our buildings are designed to cut material cost without sacrificing quality. Every portable building comes with a forty year limited warranty on the steel and is available in a wide range of colors to compliment any surrounding. 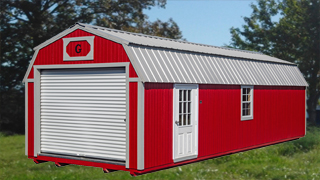 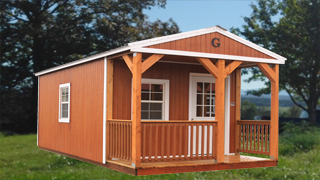 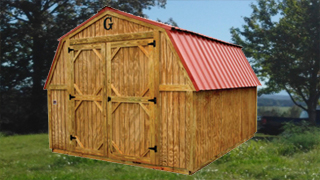 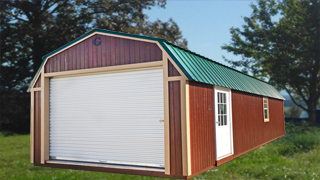